Take a break and see the world!

African Safari Stop overs are a perfect excuse to get away from the long hours of work and are a chance to just escape from the world!

Nairobi is the capital of Kenya.

Nairobi being the only capital city that has a National park within its borders means that you come from the concrete forest to the actual forest in less than an hour. The beauty of the Nairobi National Park is that it has various sections; you can either visit the animal orphanage which as the name suggests houses orphaned animals. At the orphanage, you pretty see any kind of animal.

There is also the Nairobi Safari walk, an activity that gives you the opportunity to see Kenya’s wildlife at close quarters, rather than from the back of a safari jeep or car window.

Take a tour of the coastal city of Mombasa full of diverse culture. Mombasa also contains some of the best beach accommodation destinations in Africa. Here are some of the things that you may do during your tour of the fantastic city;

Here are some more details about places to visit in Kisumu;

Kisumu Impala Sanctuary lies on the shores of Lake Victoria, covering less than 1km2. The facility was gazetted in 1992. In March 2010, the sanctuary was branded as ‘a lakeshore walk with impalas’. There are a diverse number of flora and fauna both free ranging and captive.

Kit-Mikayi — also spelled Kit Mikayi is a rock formation, a tor, around 120 m high situated about 29 km west of the town of Kisumu in western Kenya. It is about 1 km from the Kisumu-Bondo road.

The Kisumu Museum is a museum located in Kisumu, Kenya. Its exhibits focus on the natural and cultural history of Western Kenya. It features a collection of local flora and fauna, as well as a traditional Luo homestead. The museum was opened 1980.

Hippo Point is a 600-acre open sunset viewing area on Lake Victoria. Despite its name, it is better known as a viewing point for its unobstructed sunsets over the lake than for its occasional hippos.

Dunga Beach is a longtime fishing village on the eastern shore of the Gulf of Winam on Lake Victoria, just south of Kisumu City. The small community existed more than a century ago as migrants from the surrounding countryside arrived there to fish and trade on the outskirts of Kisumu.

Nakuru is northwest of Nairobi, in the Great Rift Valley. Nearby is Lake Nakuru National Park, home to rhinos, giraffes, lions and leopards. Lake Nakuru is an algae-filled soda lake that attracts thousands of flamingos. Lookout points such as Baboon Cliff and Lion Hills offer views of the birds, the lake and mammals including warthogs and baboons.

Here are some places to visit in Nakuru; 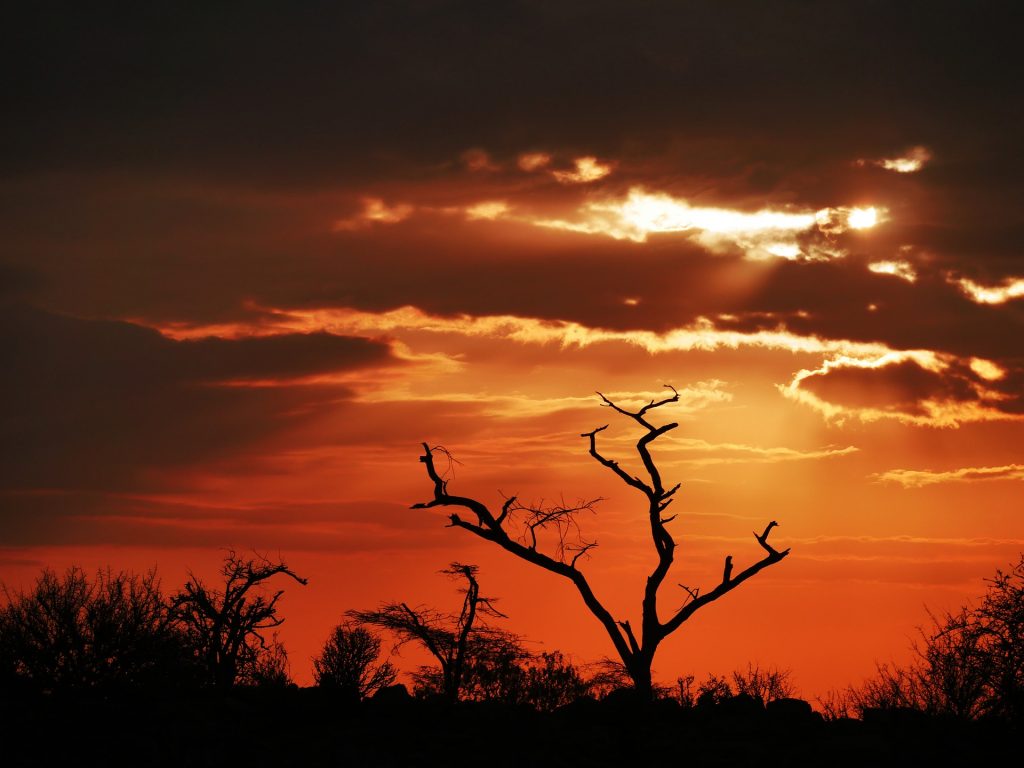 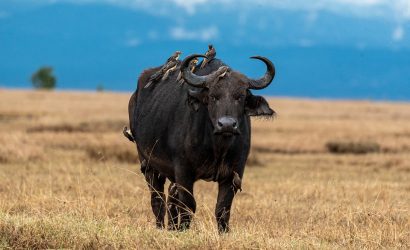 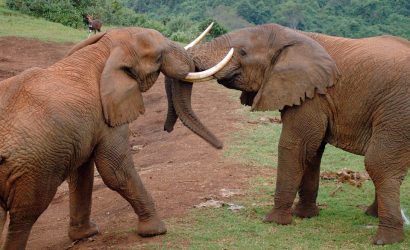 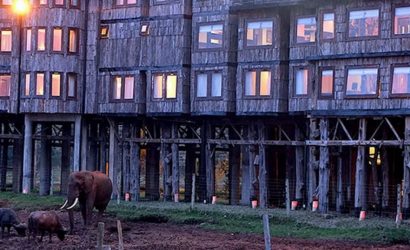 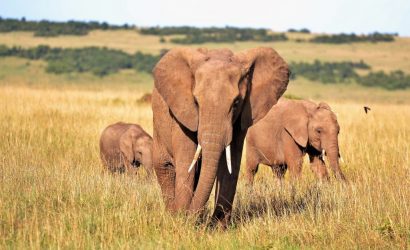 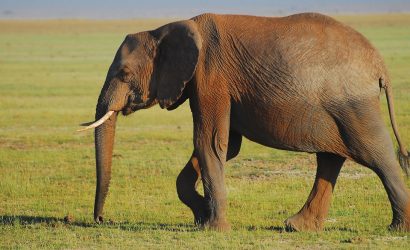 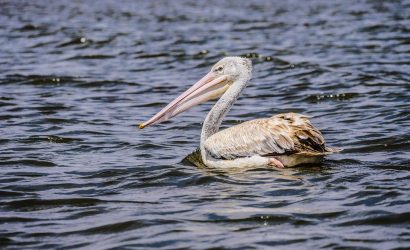 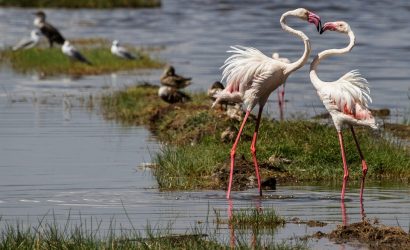 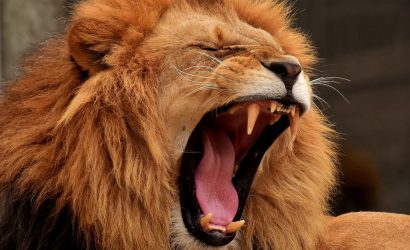 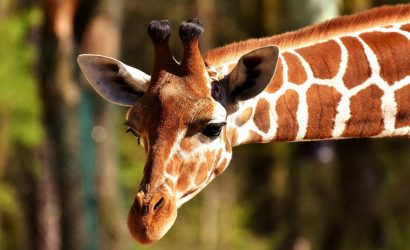 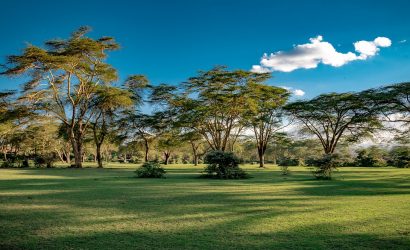